Top 5 Most Popular Halloween Costumes of 2017

1.  Wonder Woman - This superheroine has gotten more fame than ever this year after DC’s newest movie, Wonder Woman, came out in late May. There will undoubtedly be plenty of comic and movie fans on the streets trick-or-treating this Halloween. 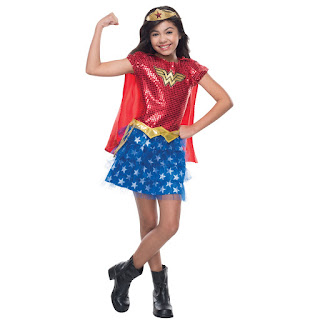 2.  Pennywise the Wisecracking Clown - The remake of the It movie this year has brought in many new fans as well as bringing back old. The creepy clown is a hot pick for kids and teens that need a costume this year. 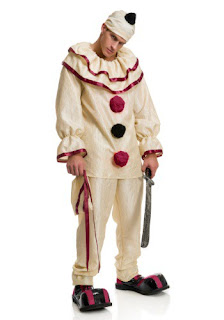 3.  Moana - After this Disney movie came out last year, it has inspired many fans to dress up as the main character for Halloween. 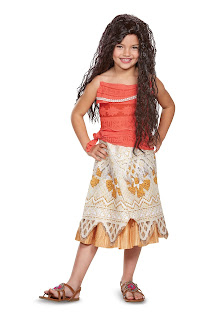 4.  Harley Quinn - The release of the Suicide Squad movie in August of 2016 made Harley Quinn the most popular costume last year. Of course, many people hadn’t seen the movie yet or want to go as Harley Quinn from a different era than Suicide Squad this year. This puts it high up on the list for DC comic and movie fans. 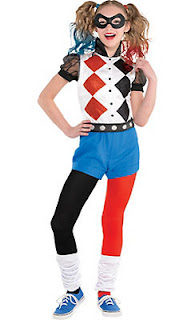 5. Unicorn -  A classic Halloween costume brought back as one of the most popular of this year. This mythical creature is a favored pick for teens and young kids around the country this year. 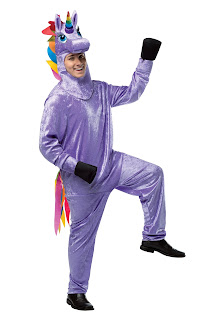