The Lost Colony of Roanoke: The Truth 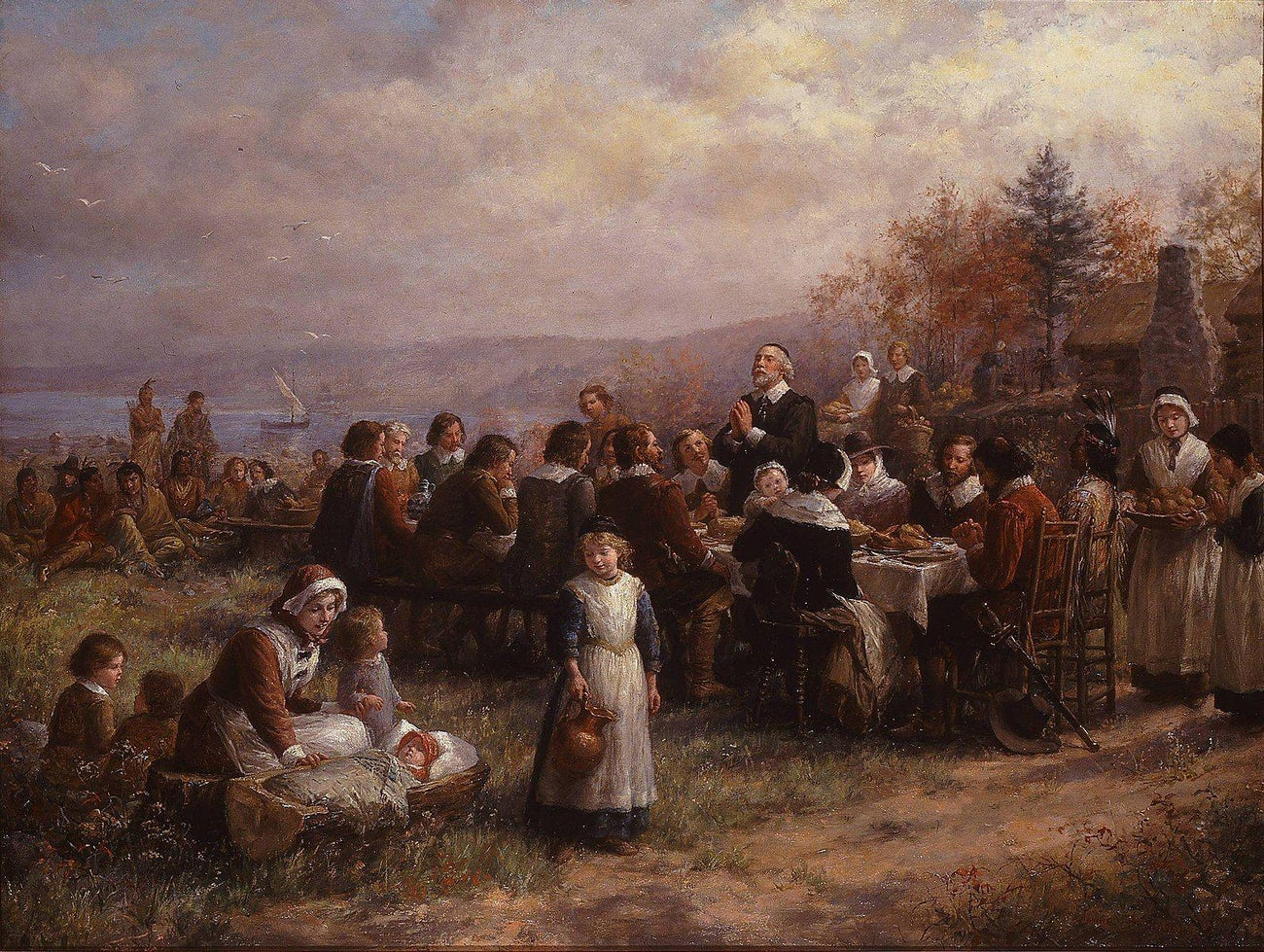 Thanksgiving just passed, but have you ever wondered what school isn’t teaching you? Well, I can tell you where the lost colony of Roanoke went, all based on factual evidence. No, it wasn’t the natives, or werewolves, or even bears. It’s much scarier than that.

We all know that the only thing left by the settlers was a carving in a tree that says “Croatoan”. And Croatoan means council town. Now, I know what you’re thinking and no, they weren’t just at a town meeting. It’s much scarier than that... 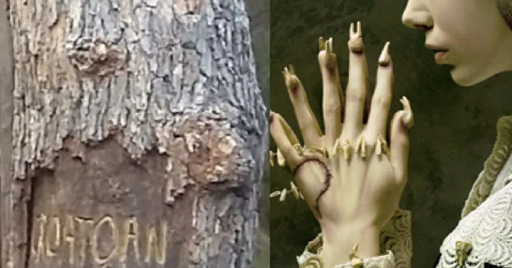 There were no signs of struggle or fighting at the scene of the disappearance, so the settlers went willingly, or they were taken while they were sleeping. In the case of the former, my theory does not work, but with the latter, this is perfect.
So here’s the rundown: the townspeople were fast asleep when out of nowhere, a figure comes and snatches them out of their homes. The figure takes them to “croatoan”... the council… the student council!
In conclusion, the Roanoke settlers got dragged into a student council meeting, and they never returned again...

Note: This theory is NOT historically accurate. This is just a joke.