Since we missed Mythical Monday for several weeks, we have a special feature to make up for it: Wicked Wednesday! Mythical Monday will return at some point in the near future.

El Cuero is an extremely dangerous South American lake monster, having a hairless head and spine, and a body that has the appearance of a cow hide which has been splayed out to dry.

El Cuero, meaning "the hide" or "leather" resembles a primitive stingray at most. It has wide pectoral fins and a long, whip-like tail, absent of a barb. Its eyes are on stalks and its mouth is apparently extendable, like that of a sturgeon. Eyewitnesses have also reported seeing a series of razor sharp claws along the fringes of El Cuero, which the creature uses to secure its prey. There have also been suggestions that El Cuero uses hunting knives taken from previous prey as weapons against new victims. The size of El Cuero ranges from 2-5 feet across and approximately 65 pounds. Although El Cuero may be distantly related to the family of freshwater stingrays, Potamotrygonidae, which inhabit South America, there are a few notable differences between South America’s freshwater stingrays and El Cuero.

South American natives constantly tell that El Cuero is a voracious predator, giving it the nickname "aquatic tiger." The monster apparently surges out of the lake, like a crocodile, and overwhelms its prey (humans). It then uses its proboscis to puncture the skin and suck out the internal organs and blood. There have been countless, yet controversial, attacks on humans. One story tells of a woman washing clothes by the lakeside as her baby slept nearby. According to her, the creature burst from the water like a crocodile and engulfed the baby. It then slipped into the water as quickly as it appeared. Similar creatures to El Cuero have been reported to dwell in the rivers and lagoons of both Argentina and Chile, and the legend of El Cuero has circulated throughout the indigenous populations of these two nations. Some investigators have pointed out the similarities between this animal and the vicious Hueke-Hueke, another South American lake cryptid. The reports are so similar that experts consider them the same animal. South American mothers warn their children to stay away from lakesides, fearing "Hueke Hueke" will eat them.

For this cryptid I’m a bit conflicted because it doesn’t seem real, but there is a lot of evidence, so I’m leaning towards not real. 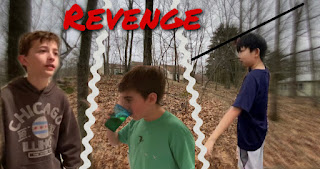 By Owen P and Jayden P Here's another fantastic short film from several of our members. Remember to comment below with comments or suggestions. 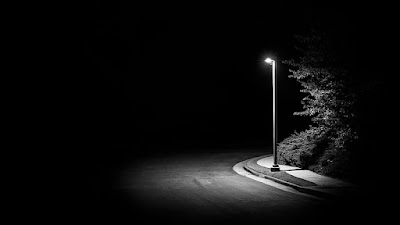 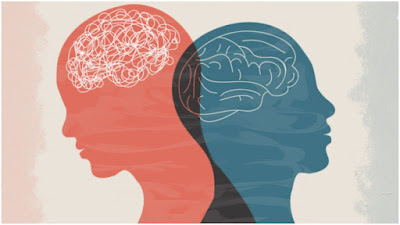 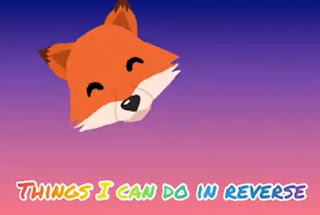