Home Alone is one of the most well known movies of all time. Produced in 1990 and, believe it or not, only took about 9 days to write and a total of about 30 days to make. The director of this holiday movie is Chris Columbus, who has also directed Harry Potter. John Hughes wrote Home Alone, he is also known for writing Ferris Bueller’s Day Off. Home Alone is about a kid named Kevin who gets left behind on a family vacation. As if that’s not bad enough, there is a series of robberies in his neighborhood, and his house is about to become the next victim. The movie goes on to see the robbers trying to break in while Kevin has booby trapped the house in preparation for his worst fear. Home Alone, on top of being one of the most popular Christmas movies, it made 285.8 million US dollars in the USA alone! Around the world the movie made 476.7 million US dollars! 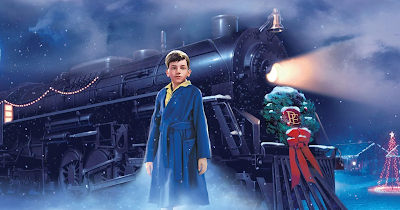 Ah, The Polar Express, what an amazing movie. When a mysterious train pulls up to kids' houses on Christmas eve, which sounds pretty creepy, but it’s journey is to the North Pole to visit the one and only Santa. The movie came out in late 2004, written by Chris Van Alsburg and directed by Robert Zemeckis, the movie made 314.1 million US dollars, thus creating one of the best Christmas movies to watch time and time again. 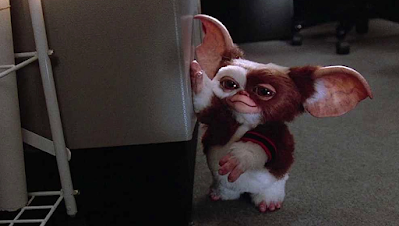 Directed by Joe Dante and written by Chris Columbus, this movie made 212.9 million US dollars! Coming out in 1984, over 30 years ago, a movie about a father getting a pet gremlin for his son as a Christmas gift will forever be a chaotic Christmas classic.
4) Frosty the Snowman (1966) 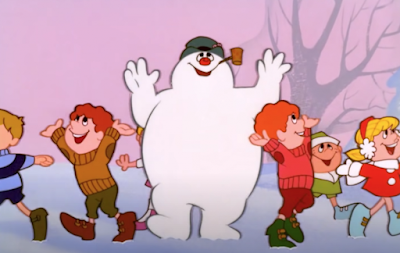 Everyone knows of Frosty the Snowman, with his two eyes made out of coal and button nose. He's the kindest snowman you’ll ever meet and the only one that talks. From 1969 to 2022, this movie certainly isn’t new. What it is, though, is one of the most magnificent classics to watch, Christmas or not. It made 285 million US dollars. Written by Romeo Muller and directed by both Arthur Rankin Jr. and Jules Bass. Frosty the Snowman, who came to life one day, will be magical forever more. 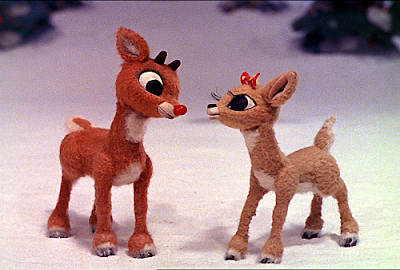 Rudolph the Red-Nosed Reindeer had a very shiny nose! Directed by Larry Roemer and Mizo Kizo Nagashima, a story with over 25million dvd copies sold. It made 113,484 US dollars. Written by Robert May and Johnny Marks, Rudolph has gone down in history.
BONUS!
5.5) Klaus (2019)

Klaus is a Netflix original that made about 1,135,150 US dollars, and though it’s not as popular as some others and not a classic, seeing as though it came out in 2019, it is definitely worth the watch. It’s about a postman (Jesper) who doesn’t want to be a postman but is forced to due to the generations of family being part of a post office. Jesper, the main character, is sent to work in Smeerensburg, an unfixable war-torn town. It’s a really cute Christmas movie directed by Sergio Pablos, though not well known, a perfect movie to play while sipping your preferred beverage with family.