How many senses does a dog have? Well, if you are thinking 5, then you're wrong! Did you know that dogs have six senses? My article is about dogs' most important senses. Their most important senses are smell, hearing and gut instinct. These senses are so important to dogs because they are like superpowers. They use their sense of smell for smelling their owners from over 11 miles away, their hearing is for noticing when somebody is in trouble, and their gut instinct is for detecting if humans are sick or there is a natural disaster. 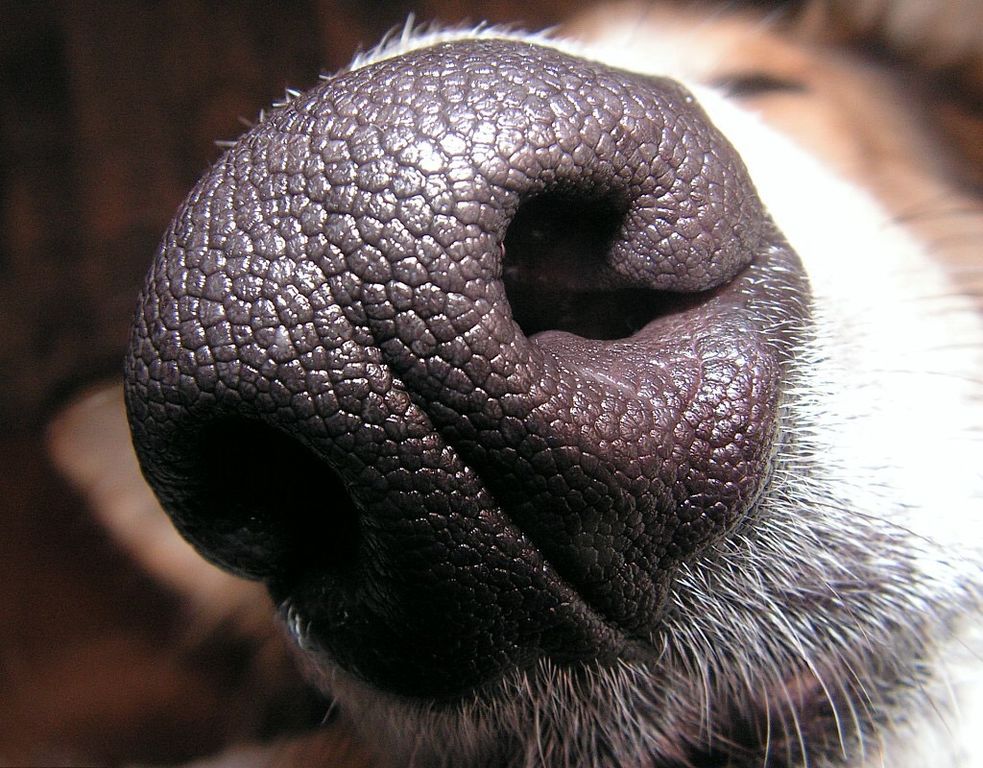 A dog's sense of smell is the most prominent. A dog's smell is its most prominent sense, the one that is the most different from ours. It has been estimated that a dog's sense of smell is 100,000 times more powerful than a human's. Scientists think that dogs have about 2 billion olfactory receptors, many, many more than our 40 million. Did you know that dogs can smell their humans from 11 miles away? Depending on the breed, a dog’s sense of smell can be 10,000 to 100,000 times stronger than that of a human. Dogs possess a sense of smell many times more sensitive than even the most advanced man-made instrument. Powerful enough to detect substances at concentrations of one part per trillion. This means that they can find a single drop of liquid in 20 Olympic-size swimming pools. With training, dogs can sniff out bombs and drugs, pursue suspects, and find dead bodies. More and more, they’re being used experimentally to detect human diseases like cancer, diabetes, tuberculosis, and now, malaria from smell alone. Dogs also have the ability to detect impending disasters before they happen, thanks to their powerful sense of smell. This is why smell is a dog's most prominent sense. 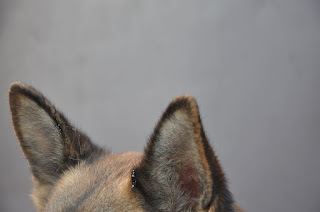 Dogs' hearing is a lot better than humans' hearing. Did you know that if you add 48 more keys on each side of a piano they could still hear it? Dogs hear sounds in completely different frequencies than humans do, which is why they can hear dog whistles, but we can’t. In fact, If everyone in your entire city drove the exact same car, your dog would still know whether or not it was you pulling into the driveway. Where dogs really shine is with higher-pitched sounds. The average adult human cannot hear sounds above 20,000 hertz, although young children can hear higher. (Hertz is a measure of the frequency of a sound, and the higher the frequency, the higher pitched the sound.) Dogs, on the other hand, can hear sounds as high as 47,000 to 65,000 Hz. These sounds are far too high-pitched for us. In addition, at high frequencies dogs can detect much softer sounds than we can. It's thanks to their predatory heritage that dogs can hear high-pitched sounds so well. Wolves, dogs’ ancestors, prey on small rodents such as mice, so the ability to hear the tiny animals’ squeaks is important for survival. Humans, who evolved to cooperate with other humans, have ears that are tuned to the pitch of the human voice. This sensitivity to higher-pitched sounds likely explains several phenomena involving dogs. Rather than having ESP, dogs may predict earthquakes using their highly sensitive ears. And their ability to predict somebody’s arrival at your door is likely due to their ability to detect the sound of a car before you can hear it, rather than any sixth sense. Finally, dogs can be so distressed by everyday noises, like a vacuum cleaner or power drill, because they sound louder to dogs than to humans. And dogs can hear high-pitched noises from these devices that we can’t detect. That is why dog hearing is better than ours. 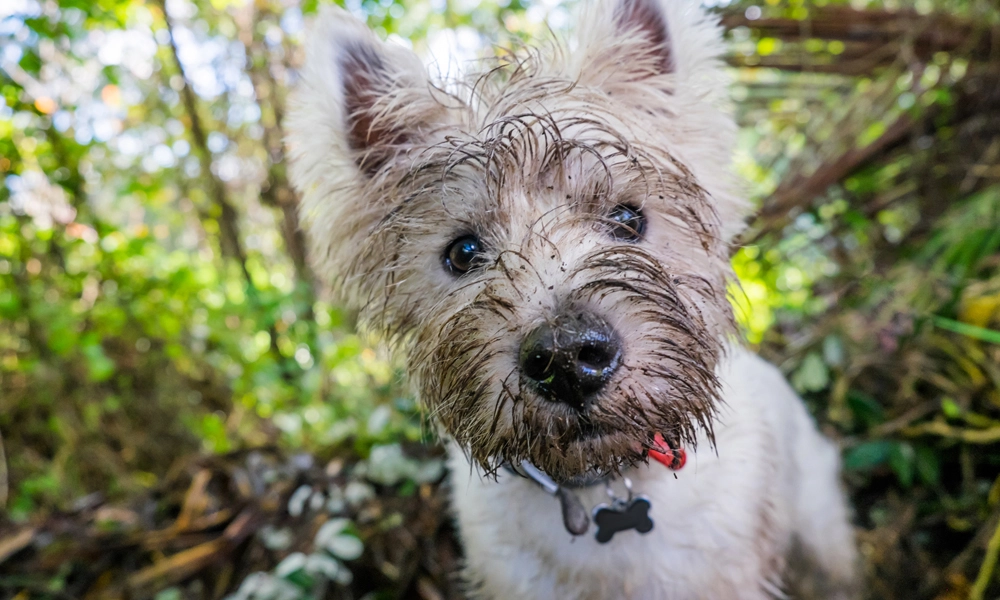 People did not know that the gut is one of a dog's senses. Did you know that dogs have six senses? The sixth one is gut instinct. Gut is the feeling they get when something doesn't feel right. Dogs also have the ability to detect impending disasters before they happen, thanks to their powerful sense of smell. Did you know that dogs know when you are sick? For example, dogs know when you have cancer and when you pass out or even have a seizure. As you can see, people do not know that dogs have this ability because they do not ask enough questions.
In the end, dogs are incredible creatures. They use their sense of smell for smelling their owners from over 11 miles away. Their hearing is for noticing when somebody is in trouble or if they want to hear over a bunch of noise. Gut is for detecting if humans are sick or if there is a natural disaster. That is why a dog's senses are important, and they are like superpowers. That is why most people did not know that dogs have six senses.


Note: Some of the information from this article was adapted directly from akc.org. Credit goes to the author, Stephanie Gibeault