1) Snake Hill, Secaucus - If you’ve ever been on the Turnpike near Route 3, you might know the giant rock hanging over it. That used to be the home of The Snake Hill Psychiatric Hospital and Penitentiary.

2) The Pine Barrens, South Jersey - It’s beautiful there during the day, but during the night the forest noises are very deep and scare lots of people. Many claim the New Jersey Devil lives there. 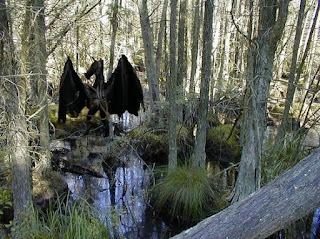 3) Clinton Road, West Milford - This may be the most popular one because there are many different stories about the 9.3 mile road. Some claim that when you drive around the sharpest curve at night, a car will come speeding at you and blind you, making you crash. That curve is called Dead Man's Curve. 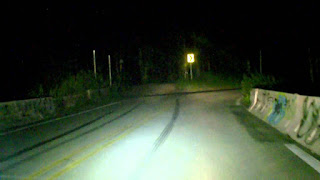 4) Shades of Death Road, Warren County - Again there are many stories about this road. Some claim that a group of wildcats mutilated and killed residents. Also a giant illness of malaria broke out in that area, wiping out most of the residents. 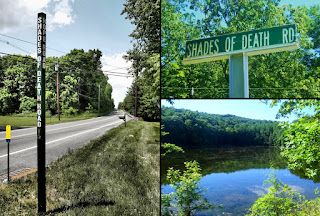 5) Lambertville High School, Lambertville - Odd place right? During their annual Thanksgiving “Turkey Bowl” football game, a student from the other team died on a very hard tackle. His parents tried to ban football from that school. It worked, but apparently to this day he still haunts the school. 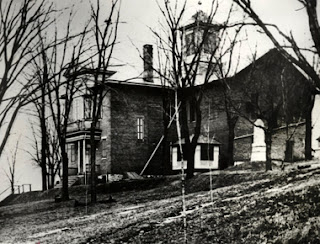 6) Old Tennent Cemetary, Manalapan - This very old cemetery is known for giving people chills down their backs. The shut down church has a “secret” entrance. The “secret” entrance is actually just a hole through the wall. The church was a makeshift hospital, and they used the pews as beds. If you go, you may see "blood-stained" pews. 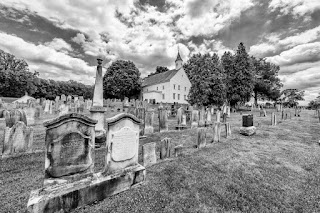 7) Flanders Hotel, Ocean City - This hotel has a famous ghost known as Emily or The Lady in White. Lots of times, people see her in the Hall of Mirrors, and her portrait can be seen from outside. People have had many paranormal experiences there. 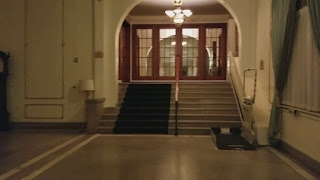 8) Hotel Macomber, Cape May - This hotel also has a ghost, but this one has been heard banging around, causing doors to open and close on their own. If you really want a thrilling room, try #10. That one has the most ghostly activity. 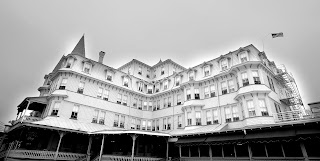 9) Cape May Bunker, Cape May - This bunker used to be the gun house used against Nazi subs. People have seen soldier ghosts by the bunker and on the beach. The bunker is boarded up, so no one can go in. 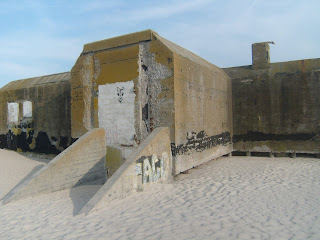 10) Surf City Hotel, LBI - This hotel housed victims from a giant ship crash that killed nearly 300 people. The accident happened many years ago, but people still hear whispering and laughing. 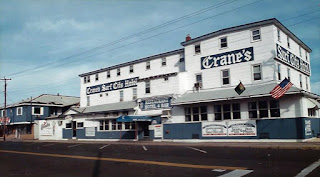