Cats or Dogs: Which is Your Favorite? 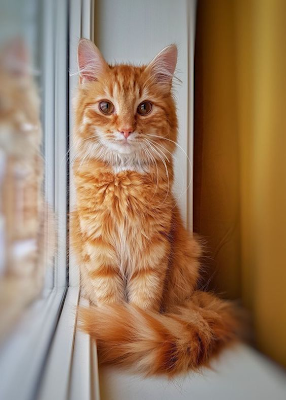 Cats are the most adorable, furry, ball of cuteness! There are many different breeds of cats. There are ginger, black, grey, siamese, hairless, and many more. The cat’s scientific name is Felis Catus. They are a carnivore mammal. They can grow up to 28 inches and weigh 5-20 pounds. If you have a cat with fur, they can be very fluffy.  The only downside to having a cat is can scratch/bite people. Cats have had a very long relationship with humans. Ancient Egyptians may have first had cats as early as 4,000 years ago.  The cats' skill in hunting them may have first earned the affectionate attention of humans. Early Egyptians worshipped a cat goddess and even mummified their beloved pets for their journey to the next world—accompanied by mummified mice! Cultures around the world later adopted cats as their own companions. Cats are adorable, fascinating, supercute animals. Are dogs better?
Dogs 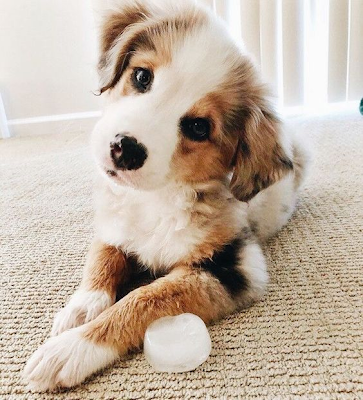 Dogs are one of the most adorable, sweet, loyal pets ever! There are so many different breeds of dogs. There are labradors, Yorkshire terriers, retrievers, mastiffs, and so much more. The dog’s scientific name is Canis Familiaris.  They are omnivores, and their group name is a pack. Their height at their shoulder is 6 to 33 inches, and their weight is 3 to 175 pounds. Dogs are very loyal friends are so cute. Dogs are also nicknamed a man’s best friend, due to their loyalness. Dogs were probably the first tame animals. They have accompanied humans for at least 20,000 years and possibly as many as 40,000. Scientists generally agree that all dogs, domestic and wild, share a common wolf ancestor; at some point, grey wolves and dogs went on their separate evolutionary ways. The dog is also the most diverse animal on the planet and has multiple ways of communication. Another good thing about dogs is that they can work as service dogs if trained well.
Dogs and cats are both amazing and cute species, but which do you prefer, or do you like them both?
Vote for your favorite choice below:
Sources:
https://www.nationalgeographic.com/animals/mammals/d/domestic-dog/
https://www.nationalgeographic.com/animals/mammals/d/domestic-cat/
animals cats dogs January pets polls surveys