Best vs Worst Songs: A Poll 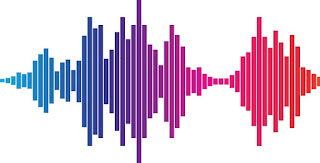