October 26, 2018
Here are some pictures that were taken around town by Kai B.  If you have photographs you'd like to submit to the Sparta Spirit, please email them to thomas.orosz@sparta.org or pubclub2017.18@gmail.com 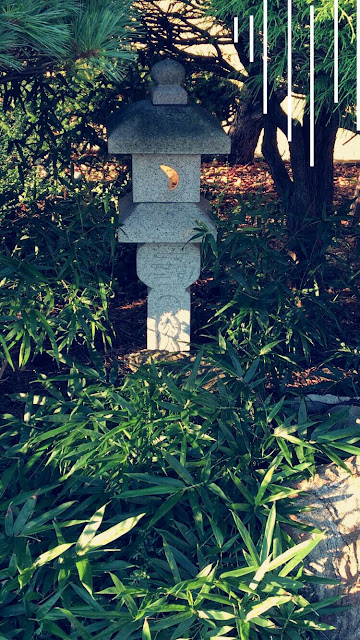 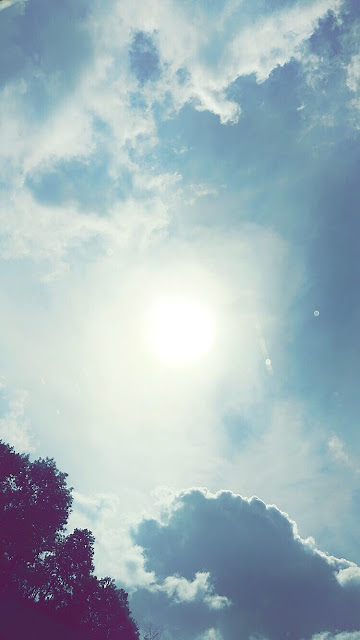 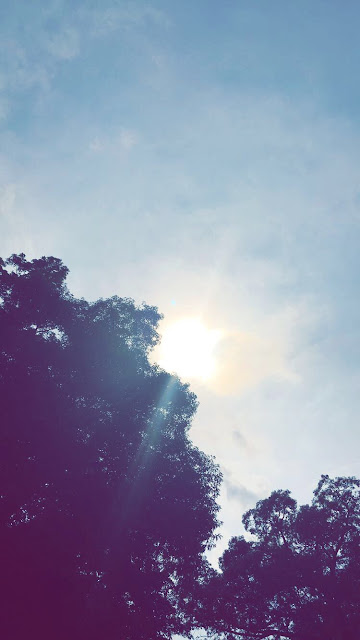 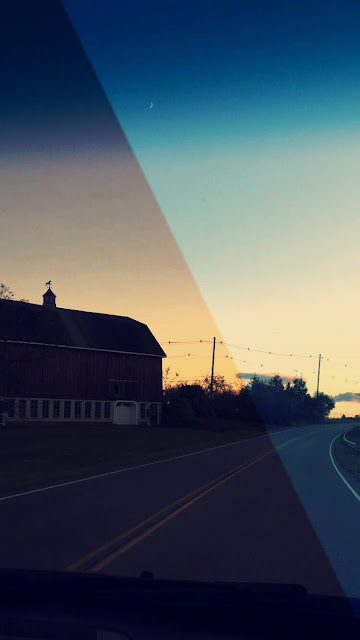 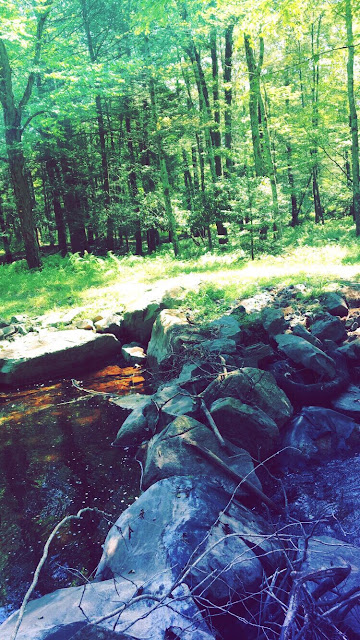 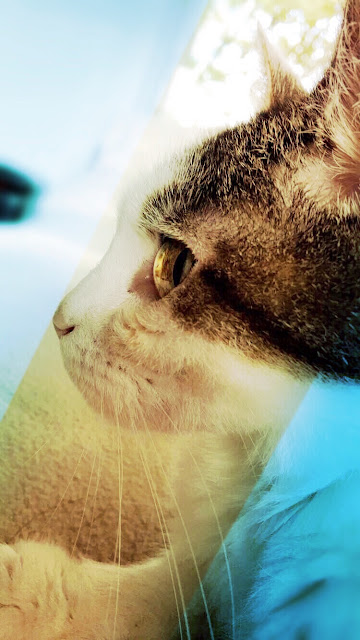 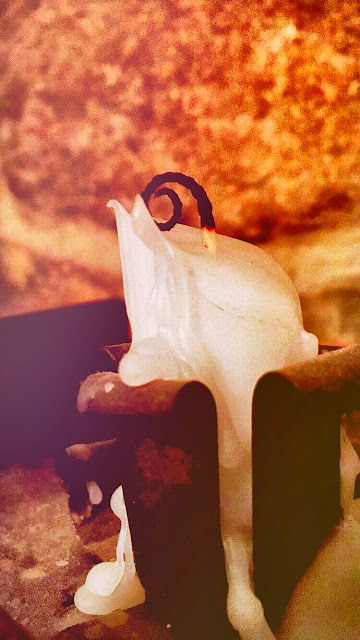 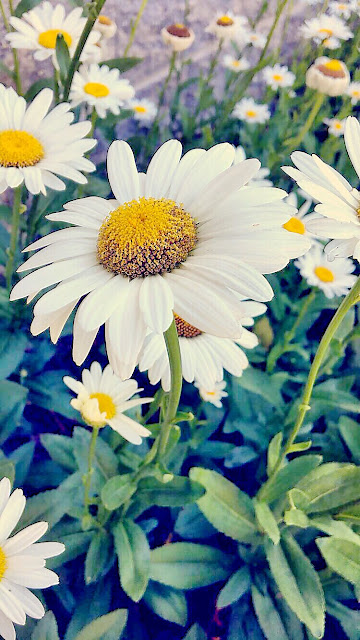 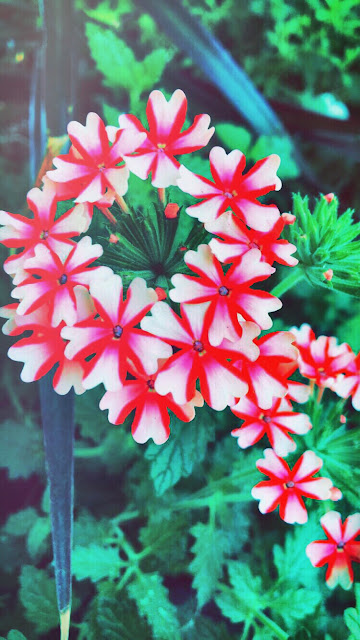 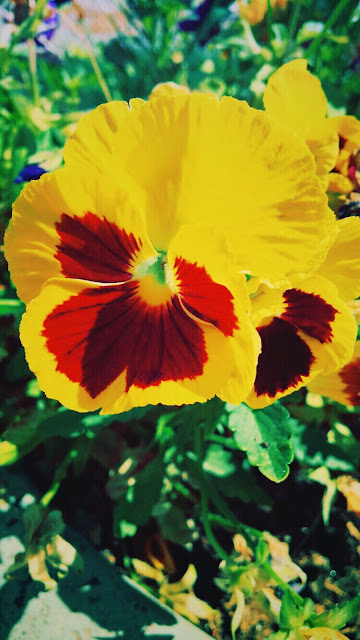 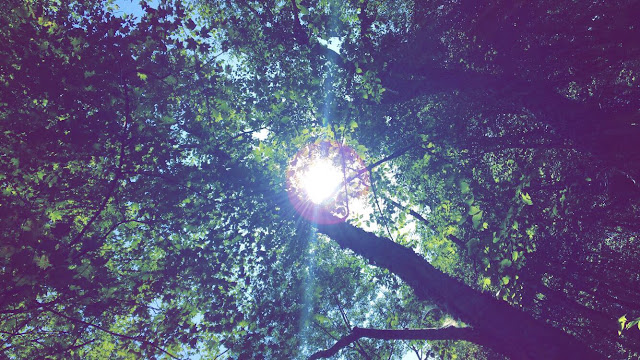 By Jay As part of our ongoing series on mental health, Jay has put together a slideshow on depression. Please take a look at the presentation embedded below: TW: This content may be triggering for some. If you are upset by the content, please do not view the slideshow.

By Totoro July, 1987 Carnival Grounds           Did she regret it? Maybe, but she would never go back. The sun beat down on any skin it could find, the extra five layers were not helping.            “I shouldn't have taken so many clothes,” she sighed. “Pull yourself together, we need to find somewhere to stay,” she thought.           After a couple of hours of wandering, she finally found something. There was a small cart with a ripped and torn sign that read “ The Amazing Crono and his Traveling Circus Since 1962 ” And in small print at the bottom it said in bold letters HELP WANTED.  This was perfect! She went up to the old tarnished cart and tried knocking on the rusting back door. Nobody answered. She decided to try again only harder, It hurt her knuckles and left them stinging and red. There was someone stirring inside but nobody came to the door. She was fuming. Why would someone say that they wanted new workers and then ignore anyone who wanted the job? She pulled open the

A Boy's Adventure at the Dining Table: A Thanksgiving Mystery

By Fybs O   & Usui           We all get greedy sometimes, some more than others. Kevin, for example, was an only child who took advantage of everything he had. He had a loving family and food on the table. His favorite holiday was Thanksgiving, and he enjoyed having all the food that was offered to him. His mother had always tried her hardest to make him happy, but he was never satisfied with what she presented to him. Most times, his mother would give him treats before dinner, but he would often respond with, “I want more! What else is there to eat?” In fact, he said this so often, that she always had a backup snack for him to eat. This Thanksgiving, they were having lots of family members up, so there was way more food than usual. Kevin’s grandparents, aunts and uncles, cousins, and even their pets were coming to the big feast! Kevin was looking forward to a huge dinner this year. His mother and grandmother would be cooking together, and he loved their food. He woke up to t

By Grace M   Disclaimer: This piece deals with sensitive subject matter. Reader discretion is advised. ‘Me Too’ is a very popular movement that began online in 2006. In 2006, Tarana Burke created a ‘MeToo’ Myspace page and founded a movement that helped young women who suffered abuse harassment, or physical violence from men.      It slowly gained traction online, but it went viral in 2017 when actress Ashley Judd used the hashtag ‘#MeToo' on Twitter and revealed that she had been harassed by her producer, Henry Weinstein. Then, actress Alyssa Milano commented, "If you’ve been sexually harassed or assaulted write ‘me too’ as a reply to this tweet." More than 500 thousand people commented on#MeToo. On January 7, 2018, all females attending the Golden Globe Awards ceremony wore black in protest of sexual violence, and the men wore Time's Up pins in support. On January 9, 2018, 100 French women signed an open letter in protest of the #MeToo Movement, which they claim

Save the Bog Turtle: a Brief and Informative Overview

By Grace M         Hello, I’m Grace! I am a student at Sparta Middle School, and for my Species Impact Plan this month, I will be raising awareness about the Bog Turtle ( Glyptemys muhlenbergii ).           The Bog Turtle is 4.5 inches, around the size of a credit card! It has orange patches that go up its neck, making it different from your average turtle. The Bog Turtle is native mainly to Connecticut, but we do have our own collection here in Sparta. Their habitat includes mountain bogs, or isolated wetlands with acidic, wet soil, thick moss, and deep layers of mud.               Recently, their homes have been destroyed! This is because of fragmentation and forest succession. The loss of their homes is more so in the South from forest succession, mainly because of the South’s dry environment; but with that in mind their loss in the North is mainly due to fragmentation!            Along with fragmentation and forest succession, Bog Turtles have been losing their habitats due to wate

For You: Part I

by R.A.M for you "boy" september tenth two-thousand seventeen there was a boy. he needed a licence to kill with eyes like his. perfect sun kissed completion, gorgeous, silky chocolate hair. this boy was doing things to her, making her feel like she never had before. chubby cheeks with a rose hue, a genuine smile that always caused her eyes to wrinkle at the mere mention of him. does he know, will he ever know? how with words he wipes her tears away? how loved and appreciated she always feels in his presence? even though she might not receive proper and well needed sleep, it didn't phase her, she would gladly give it all up to exchange late night messages with him. so far this has been approximately one-hundred ten words that force her brain to question what love is and if it is applicable to this specific situation involving herself and him stuck in the middle. does she love him, does she not? as of now she is definitely confident th